As solar energy continues to be integrated into the grid, utilities are increasingly setting limits for solar developers on the level of voltage sags and rapid voltage change (RVC) events as part of their interconnection requirements. To meet this, solar developers must implement a switching solution that will minimize inrush currents during the energization of DER power transformers, allowing for daily on/off switching that can extend transformer life and provide energy cost savings for the utility.

A developer, of a recently energized solar site in the southeast, was required by the connecting utility to limit voltage sags to the 3% and 5% limits recommended in IEEE Standards 1547 and 1543 respectively, when connecting to the distribution system. An analysis of the utility system data and the characteristics of the site’s power transformers concluded that, when simultaneously energizing both of their 2 MVA power transformers, the resulting inrush current could result in a voltage drop approaching 14% on the utility 23 kV distribution feeder. To obtain approval for the interconnection with the utility, the developer needed to determine an appropriate inrush mitigation strategy

The initial solutions evaluated, for reducing the inrush currents to an acceptable level, included traditional switching techniques: staggered energization of the transformers; use of an auxiliary transformer; and controlled switching with polarity control and peak voltage switching. Staggering the energization of the transformers posed some significant problems as it would have required the purchase of additional switching devices, controls, and an increased physical footprint. Another concern was the potential of increased maintenance that might be required to ensure the controls operate as designed. A second approach involved the use of an auxiliary transformer that utilizes the internal impedance of the power transformer to mitigate inrush currents. The additional cost of the Auxiliary transformer, required bypass switch, controls, and increased footprint was a concern. A third option was the use of Controlled Switching that would be designed to switch with polarity control at peak voltage. While this switching method can be effective, the switching controls required can be very expensive and require ongoing maintenance to insure reliability.

A fourth option, the Southern States’ TranSwitcher, was recently introduced to the market. The TranSwitcher utilizes pre-insertion resistors to limit the current inrush when energizing the transformer. This “Soft Close” approach minimizes system voltage drops and potential ferro-resonance issues caused by high inrush currents. The TranSwitcher can be mounted on a pole or pad near the connection to the utility distribution feeder and allows energization of all site transformers at one time. The pre-insertion resistor is sized specifically for the site to achieve the desired results

The TranSwitcher® solution was selected. Southern States, working closely with the solar site developer, ran a series of simulation models to test and forecast a reduction of the inrush current. This resulted in the selection of a resistor size that reduced the potential inrush current by a factor of 5 (340A peak to 60A peak), keeping the corresponding voltage drop under 3% when energizing the transformers. The photo below, shows the TranSwitcher mounted on the 4th pole from the left, right before the pole with the pothead that transitions the feed to the power transformers, thus minimizing installation cost and physical footprint. After months of operation, the utility has not experienced any RVC violation events. The site developer also has the built-in ability to realize additional savings, using the TranSwitcher, by eliminating transformer losses that occur when the site is connected to the utility but not producing power. 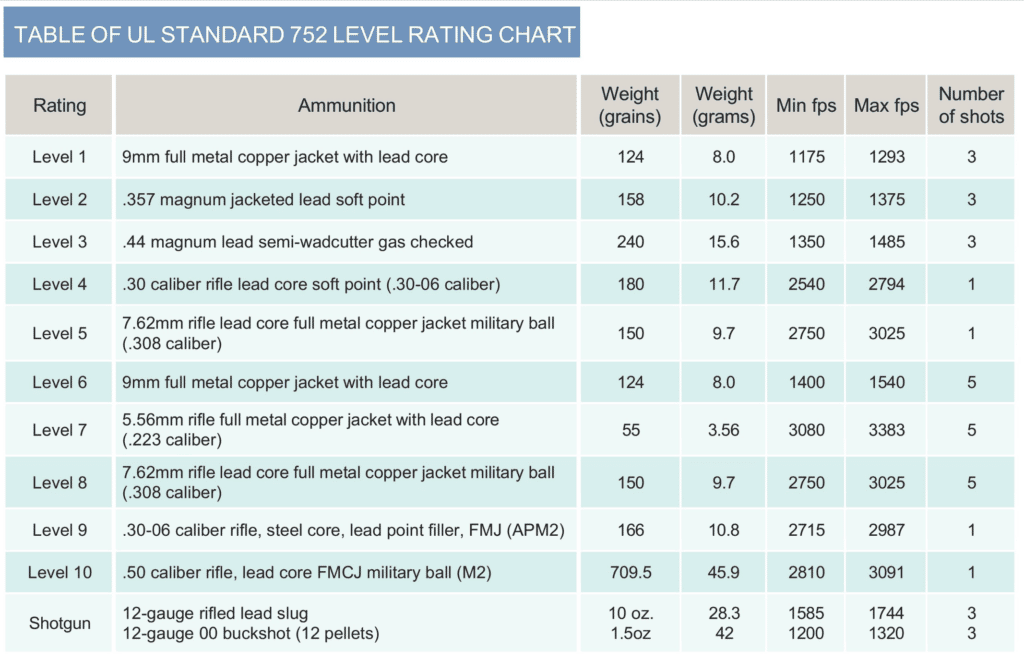