“Over the past 17 years Brian has been an integral part of innovations and growth of Southern States, and has provided leadership to new businesses started at the company,” stated Raj Anand, President and CEO of Southern States. “The Switch Division will greatly benefit from Brian’s innovative leadership.”

Brian has a BS in Mechanical Engineering from the Georgia Institute of Technology and is a graduate of executive management courses from MIT’s Sloan School of Management and the University of Pennsylvania’s Wharton School of Business. 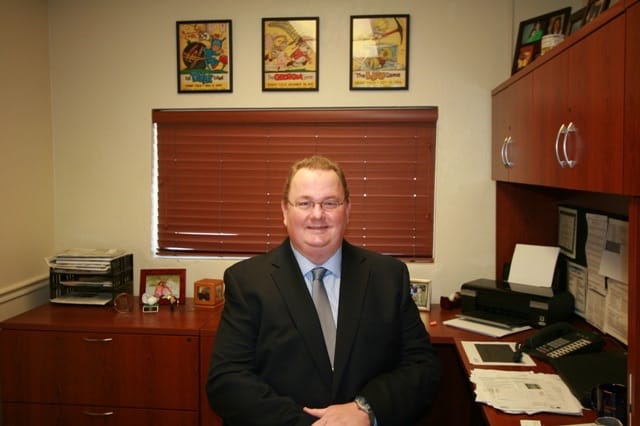